NST - 2010/05/05
By Sushmita Diana, 15, Petaling Jaya and Kelly Low Jia Li, 15, Kuala Lumpur
MOTHER’S Day, Muttertag, La Festa della Mamma, Mothering Sunday, Fëte des Meres, DÌa de las Madres. Mother’s Day goes by different names, but the love for the celebration is equally the same.
Long ago, holidays were given to all employees so they could go visit their mothers. Soon the tradition of flowers, cards and gifts and dining out started. The earliest record about a Mother's Day celebration was found in Greece. The Greeks celebrated a festival in the name of Cybele, who is believed to be Mother of all Gods. Later, the culture expanded when the Romans conquered the country. Records state that the Romans celebrated Mother’s Day in the month of March.
Mother’s Day was established in the US in 1914. Anna Jarvis was said to be the founder of Mother's Day, though never a mother herself. It all started with the prayer from her mother, Ann Maria Reeves Jarvis, which says “I hope that someone, sometime, will find a memorial mother's day commemorating her for the matchless service she renders to humanity in every field of life. She is entitled to it.”
Anna never forgot this prayer. After her mother died, Anna was determined to honour her mother and her wish that someday, someone would pay a tribute to all mothers.
Two years after her mother's death in 1905, Anna began an aggressive campaign to establish a National Mother’s Day in the US. The very next year, Mother’s Day was celebrated in the city of Philadelphia.
Anna and her supporters wrote letters to people in high authority to tell them of the need to have a Mother’s Day. Other than that, Anna, being good at public speaking, used her talent to promote her cause.
At first the response wasn’t good. Then, John Wanamaker, a merchant and philanthropist, lent his support. It was a breakthrough for Anna.
People also started wearing red and white carnations as a tribute to their mothers, a tradition started by Anna. White carnations represent the purity of a mother’s heart and are also worn to honour a deceased mother. Red carnations are to honour a living mother.
By 1911, Mother’s Day was celebrated in almost every state of the Union. In 1914, President Woodrow Wilson officially declared the second Sunday of May a national holiday, in honour of Mother’s Day.
Although Anna devoted her life to establishing Mother’s Day, she was disappointed that it had become commercialised and even regretted her action. She and her sister, Ellsinore, spent whatever they inherited from their family to campaign against the holiday.
Anna never married and never had any children. On Nov 24, 1948, she died at the age of 84 in West Chester, Pennsylvania. She was buried beside her mother in the West Laurel Hill Cemetery, Philadelphia.
The meaning of this special day highlights the uniqueness in all mothers that can never be replaced. Whichever country we are from, we must always honour our mothers whether with gifts or flowers. Every mother knows it’s the thought that counts. Their love and care fills the air we breathe. She makes us who we are today — a better man or woman. For one day, every mother is the queen of the day.
HAPPY MOTHER’S DAY TO ALL MOTHERS!
Posted by rohaizahabas at 5:47 PM

Email ThisBlogThis!Share to TwitterShare to FacebookShare to Pinterest
Labels: event 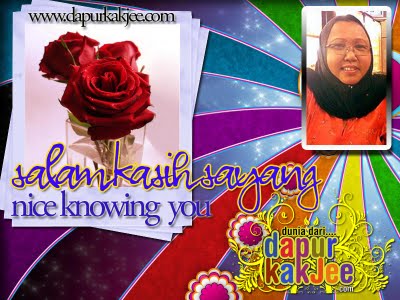 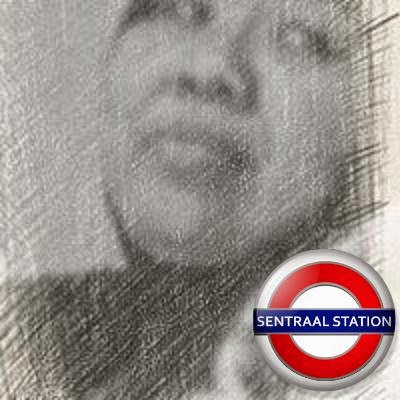 Never break four things in your life - Trust, Promise, Relation & Heart because when they break they don't make noise but pains a lot..